Home of the Tomato Festival

A mecca of southern goodness in eastern Geneva County, Slocomb is known for growing the best tomatoes in the country.  A quaint, candid farming town, Slocomb is proud of the hard work and row crops produced by area farmers.

The “Slocomb Tomato Festival” is the biggest and one of the best in the region held eacy year on the third weekend of June.  The celebration is held at the peak of tomator season and different types and varieties can be purchased at the festival, the most popular being the Globe Tomatoes. 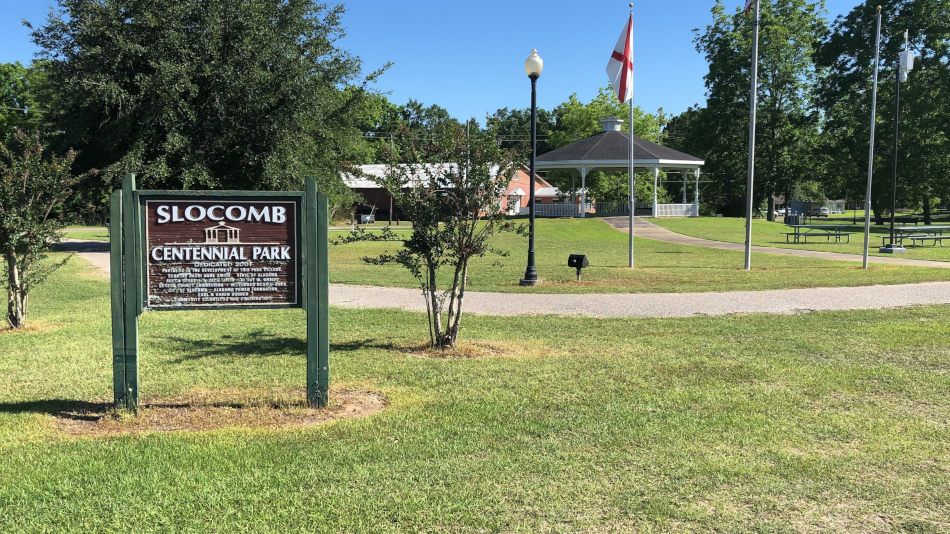 Any citizen who has a county road maintenance request is to contact the Road and Bridge Department at (334) 684-3450 or send an email to our office by clicking this link: gcrbinfo@genevacountyal.gov.  The County Highway Department operating hours are Monday through Thursday, 6:00 a.m. to 5:00 p.m.  After hours, non-emergency requests may be left on the answering service.  Emergency requests should call 911.